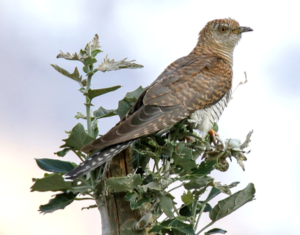 We present a quantitative analysis of the data reported in the only published review of parasitism frequency on hosts of Common Cuckoo Cuculus canorus in a Mediterranean area. We first eliminated a bias potentially introduced by the method by which data were recorded. Of the initial potential 70 species parasitized in Italy, only 44 were confirmed as host species, of which only 10 species had more than 10% of their total nests parasitized. We highlighted differential parasitism on host species according to geographic area, but the analysis suggested results were strongly biased because nest location was generally not reported and the number of records steeply decreased from North to South.